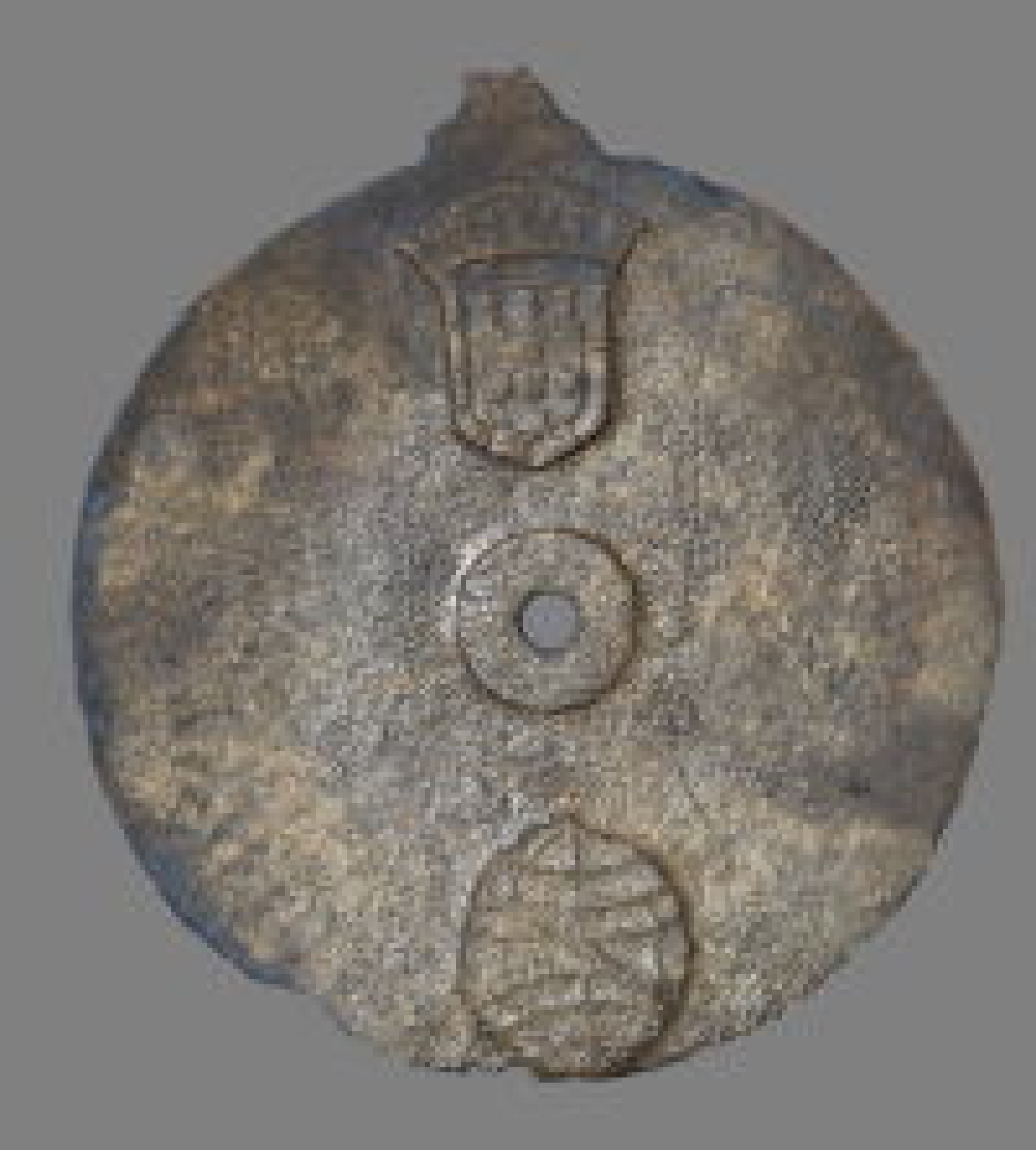 Guinness World Records has independently certified an astrolabe excavated from the wreck site of a Portuguese Armada ship that was part of Vasco da Gama’s second voyage to India in 1502-1503 as the oldest in the world.

Separately, it has also been certified that a ship’s bell (dated 1498) recovered from the same wreck site is the oldest in the world.

Engineers at WMG, University of Warwick conducted the research, which has been published in the The International Journal of Nautical Archaeology.

They certified that a gunmetal disc excavated from the wreck site and identified as a mariner’s astrolabe is thought to be the earliest known example.

The astrolabe was discovered by David L. Mearns of Blue Water Recoveries Ltd, who directed the three-year archaeological project in collaboration with Oman’s Ministry of Heritage and Culture

It has been named the Sodré astrolabe after the commander of the ship in which it was found. Vicente Sodré was the maternal uncle of Vasco da Gama and died when his ship, the Esmeralda, was wrecked on the remote Omani Island of Al Hallaniyah in 1503.

The astrolabe will be listed in the Guinness Book of World Records as the oldest mariner’s astrolabe, dating from as early as 1496.

The scientific process of verifying the disc as an astrolabe by laser imaging is described in a paper published by Mearns and Jason Warnett and Mark Williams of WMG at the University of Warwick in The International Journal of Nautical Archaeology.

The Sodré astrolabe which has made it into the Guinness Book of World Records is believed to have been made between 1496 and 1501 and is unique in comparison to all other mariner’s astrolabes.

Mariner’s Astrolabes were used for navigating at sea by early explorers, most notably the Portuguese and Spanish.

They are considered to be the rarest and most prized of artefacts to be found on ancient shipwrecks and only 104 examples are known to exist in the world.

They were first used at sea on a Portuguese voyage down the west coast of Africa in 1481. Thereafter, astrolabes were relied on for navigation during the most important explorations of the late 15th century, including those led by Bartolomeu Dias, Christopher Columbus and Vasco da Gama.

It is the only solid disc-type astrolabe with a verifiable provenance and the only specimen decorated with a national symbol: the royal coat of arms of Portugal.

As the earliest verifiable mariner’s astrolabe it fills a chronological gap in the development of these iconic instruments and is believed to be a transitional instrument between the classic planispheric astrolabe and the open-wheel type astrolabe that came into use sometime before 1517.

The thin 175 mm diameter disk weighing 344 grams was analysed by a team from WMG, who travelled to Muscat, Oman in November 2016 to collect laser scans of a selection of the most important artefacts recovered from the wreck site.

Using a portable 7-axis Nikon laser scanner, capable of collecting over 50,000 points per second at an accuracy of 60 microns, a 3D virtual model of the artefact was created. Analysis of the results revealed a series of 18 scale marks spaced at uniform intervals along the limb of the disk.

Further analysis by WMG engineers showed that the spacing of the scale marks was equivalent to 5-degree intervals. This was critical evidence that allowed independent experts at Texas A&M University to include the disk in their global inventory as the earliest known mariner’s astrolabe discovered to date.

Prof Mark Williams, from WMG, University of Warwick said: “Using this 3D scanning technology has enabled us to confirm the identity of the earliest known astrolabe, from this historians and scientists can determine more about history and how ships navigated.

“Technology like this betters our understanding of how the disc would have worked back in the 15th century. Using technology normally applied within engineering projects to help shed insight into such a valuable artefact was a real privilege.”

David Mearns, of Blue Water Recoveries Ltd, said that without the laser scanning work performed by WMG no one would have ever known that the scale marks, which were invisible to the naked eye, existed.

WMG will be amongst the hundreds of members exhibiting at this year's event. To join them, register for tickets by clicking on the banner below and don't forget that for more details on the event, visit our new website - www.madeinthemidlandsexpo.co.uk